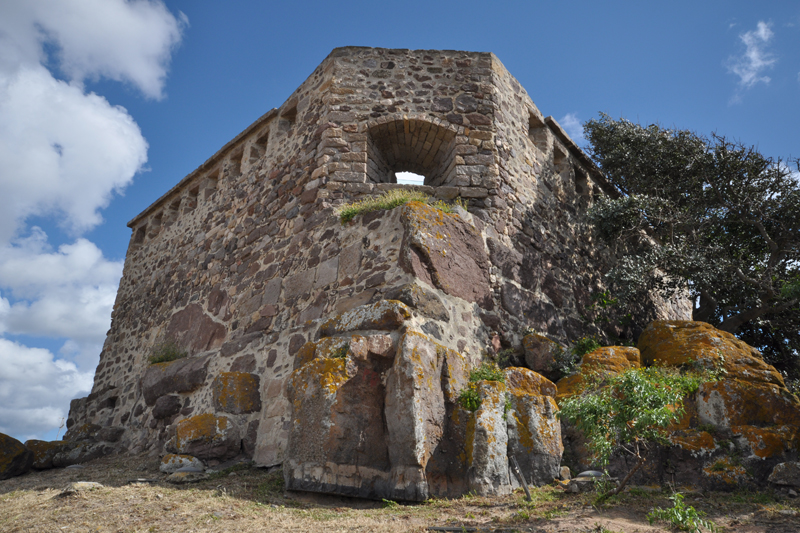 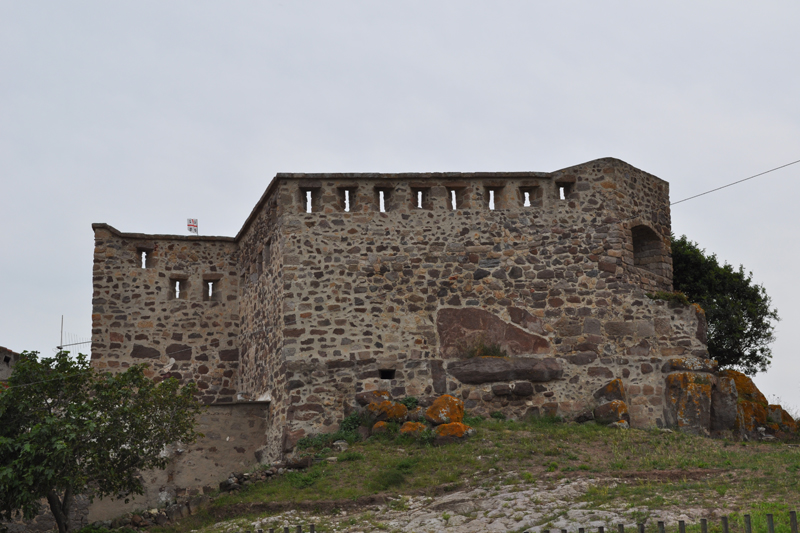 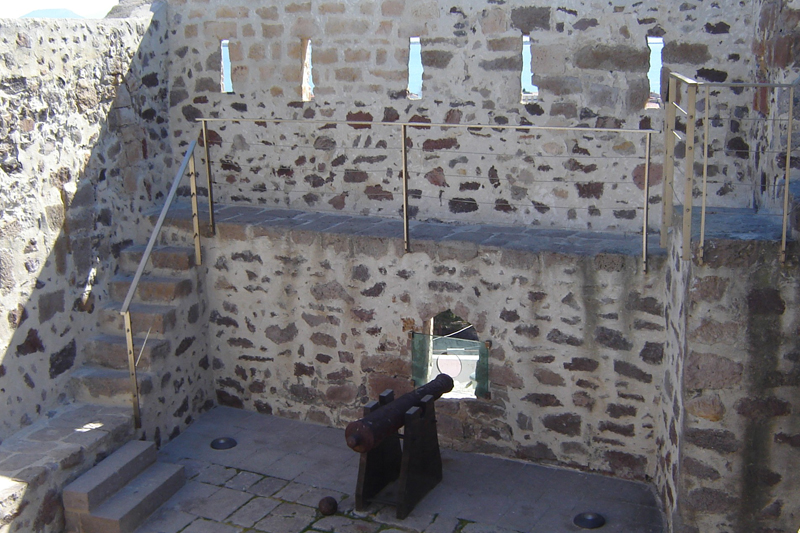 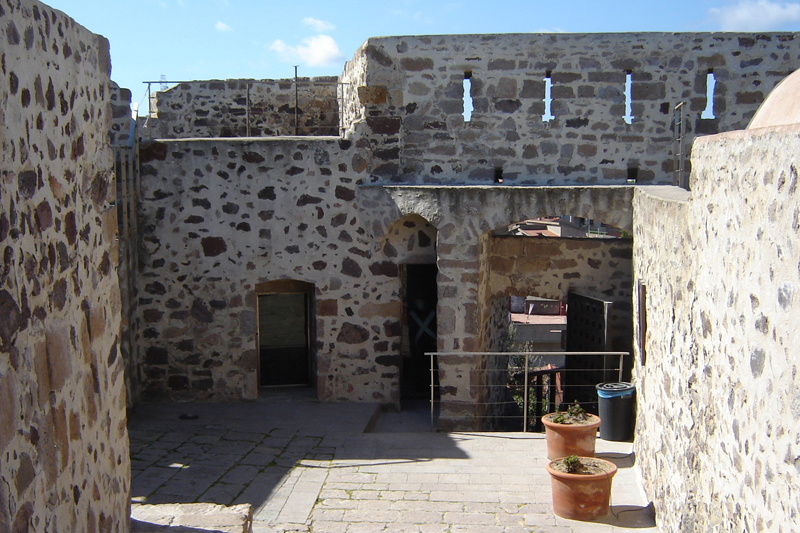 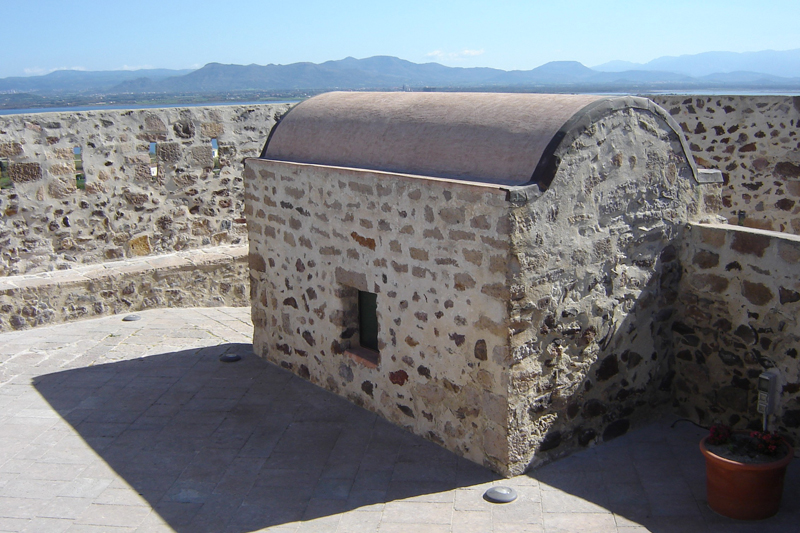 On the hill overlooking the Basilica of Sant ‘Antioco, on a nuraghe made with different architectural elements, there is the Savoy Fort “Su Pisu”. It was built between 1813 and 1815, based on the design of the Officer Ambrogio Capson, to give shelter to soldiers and people of Sant’Antioco in case of siege by the Saracens pirates.

At that time the island of Sant’Antioco was constantly threatened by the incursions of the Ottoman Empire. Especially from the city of Tunis used to depart ships loaded with Barbary pirates who wanted to raid in poorly defended villages of the Sardinian coast.

In October 1815 the Savoy fort was the scene of a bloody battle.
The Bey -Master- of Tunis, in crisis for poor harvests of wheat, sent a fleet of 15 ships with Saracens who stormed the village of Sant’Antioco.

The commander of the Sardinian Artillery, Efisio Melis Alagna, with his soldiers and militiamen and Sardinian volunteers, made a strong stand to enemies, but this at the end was vain: because of the scarcity of munitions and the important number of enemies, the walls of the fort were stormed and the fort conquered. Melis and his soldiers preferred death to slavery. Tunisians brought home as booty 133 prisoners.