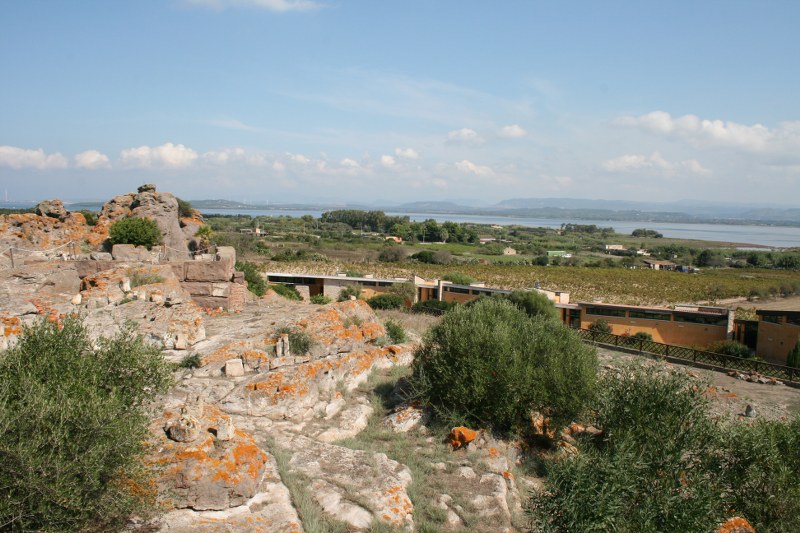 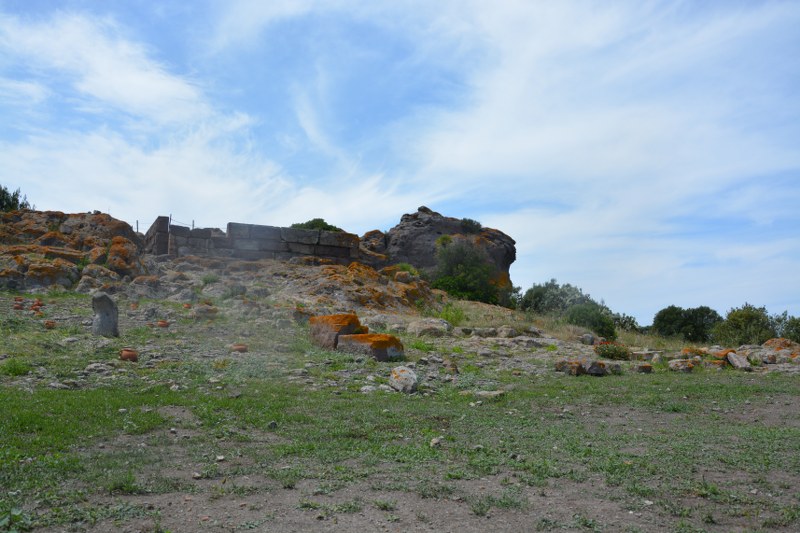 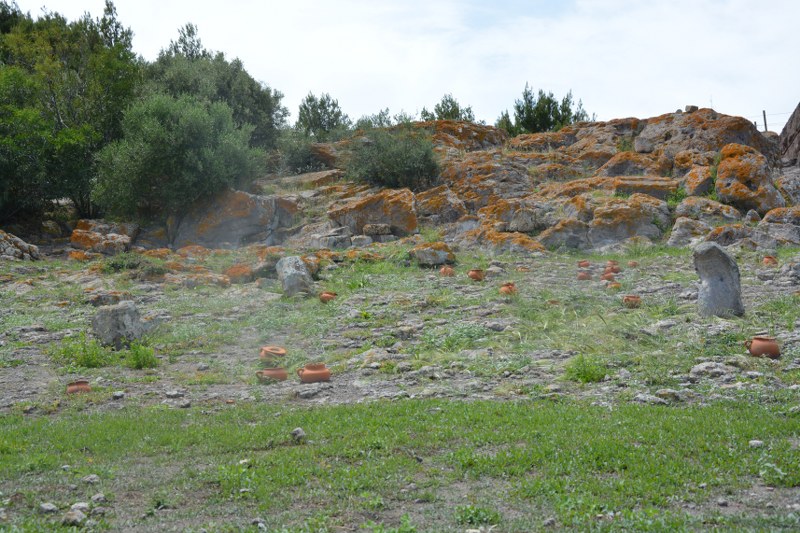 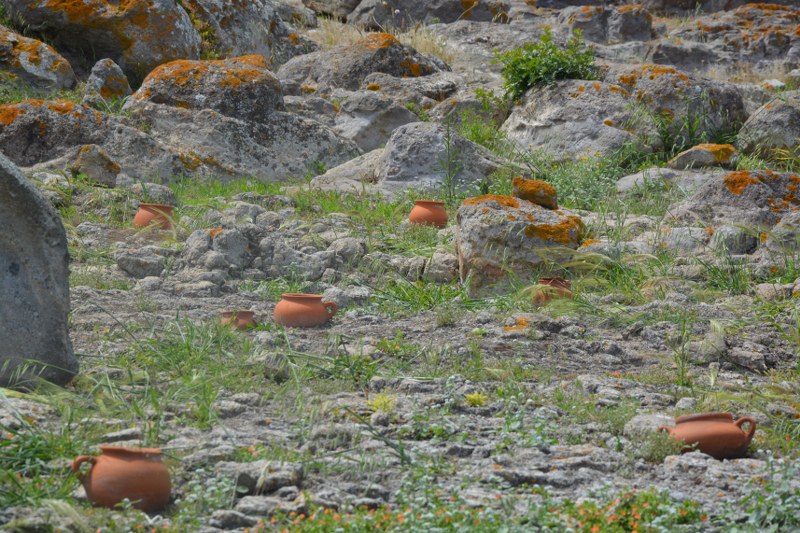 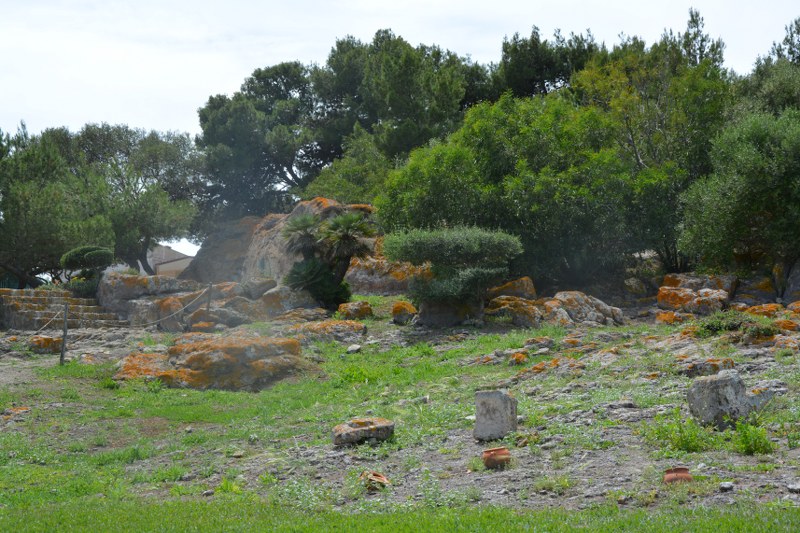 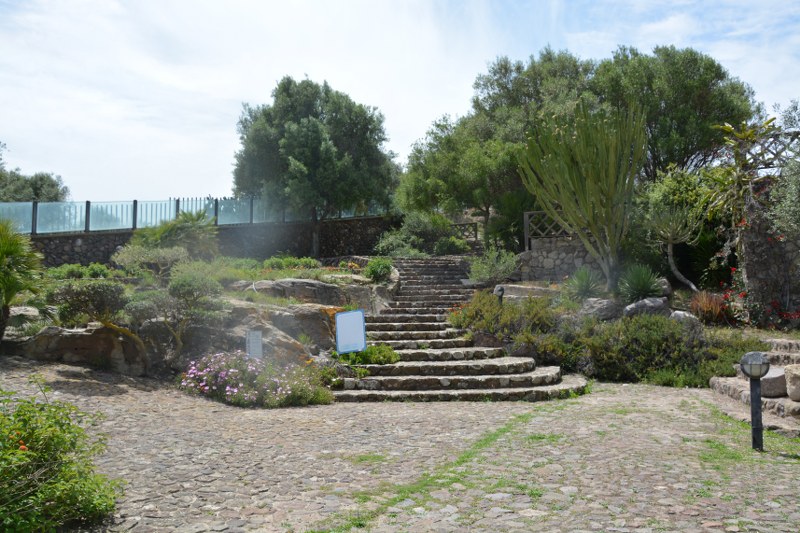 At the northern end of the town of Sant ‘Antioco, in a remote position with reference to the Phoenician town, there is the ‘tofet’, a particular type of city sanctuary of Phoenician cultural matrix. The town still preserves the name of ‘Sa guard ‘e is pingiadas’ -the guard of the pots-, popular reminiscence of the presence of many ceramic containers that often emerged in the area.
The term Tofet is commonly used to identify a particular type of sanctuary present in the Phoenician and Punic cities of the central Mediterranean. The tofet is a sacred area in the open air, located in a peripheral position with reference to the built town and with altars, fences or resting places.

On the natural rock or on the ground were placed urns containing the ashes of children ever born or prematurely dead, who were cremated and often accompanied by a funerary offer, mainly lambs and poultry also incinerated. The tofet was a sacred and funerary area dedicated to those who did not yet have a social defined identity, therefore they were entrusted to the divinities as in need of special protections and rituals. In an advanced stage of life of the sanctuary began to be placed next to the urns some lithic votives: the steles.

It is common to find simple aniconic stones that will be progressively replaced by small aedicules with numerous formal and stylistic elaborations. The steles represented the parents’ thanks of the little dead to the gods for having received the gift of a new birth and the continuation of their descendance. The inscriptions, often carved in stone, indicate the two divinities holders of the temple, the goddess Tanit and the god Baal Hammon.

The studies about the sanctuary of tofet and its rituals have been influenced for a long time by what handed down from Greek and Latin sources. It was in fact believed that the Tophet was the place dedicated to the bloody sacrifices of the firstborn to the gods, so becoming the symbol of cruelty and of the implied inferiority of Phoenician and Punic civilization.

However, since the eighties of the last century, begin the first osteological analysis on the remains of dead babies found in Carthage and in other tofet sanctuaries. Thanks to these analysis came the discovery of a good amount of bones traceable as fetuses.

Moreover, in most of these cases, it was found that the bones belonged to children died within two years after the birth; the bones didn’t show clear traces related to a violent death. Although the debate in the academic world is still open, the consistency of the scientific data makes possible to argue that the tofet was a sacred area with complex social and religious values, meant to accommodate the burial of a “special” category of defuncts, dead at a very early age or stillborn.

The invocation of God’s blessing for new births also constitutes an important part of the ritual done in the sanctuary, at a time when the great infant mortality made unrealistic the systematic sacrifice of a considerable number of lives.